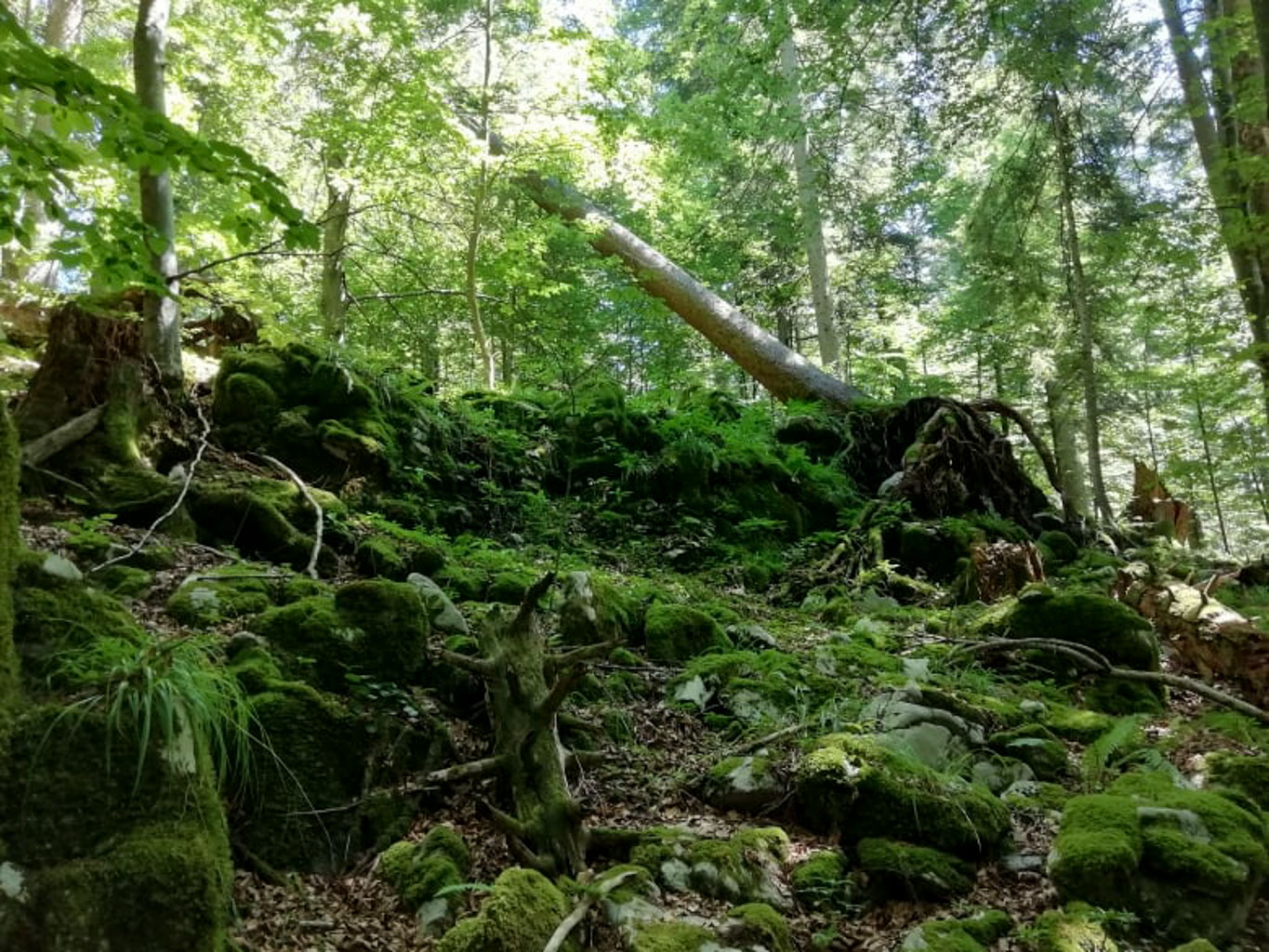 Last week, the new version of the European Primary Forest Database (EPFD) v2.0 was released. This new expanded version, open-access, is the most complete source of information on the location of primary forests in Europe ever assembled. Thus, the EPFD v2.0 is also an exciting tool for the monitoring and protection of old-growth forests included in the World Heritage Site “Ancient and Primeval Beech Forests of the Carpathians and Other Regions of Europe”.

For example, the EPFD v2.0 could be applied to identify valuable old-growth forest patches situated in potential corridors, increasing the connectivity between the component parts and working as stepping stones for multiple species. This is especially relevant taking into consideration that primary and old-growth forests provide refuge to an important part of European biodiversity, including many rare and threatened species. For instance, it is estimated that up to 10,000 species of animals inhabit old-growth beech forests.

Furthermore, the new EPFD v2.0 goes in line and supports to objectives of the newly released ‘EU Biodiversity Strategy for 2030’. Here, the European Commission emphasized the need to improve our knowledge on the distribution and status of all the EU’s remaining primary forests to ensure their protection, which was also featured by the latest JRC report on primary and old-growth forests.

The importance of primary and old-growth forests

Clearly, primary forests provide many key ecosystem functions. On the one hand, they provide refuge and act as a buffer to species loss in human-dominated landscapes. On the other hand, primary and old-growth forests play an important role in climate change mitigation, both locally and globally. In this context, they provide valuable ecosystem services, as landscape cooling, water retention and carbon storage. In addition, these forests serve as reference for developing close-to-nature management, shape the cultural identities of local communities, and have a high intrinsic value.

Importantly, the UNESCO World Heritage Committee also recognized the outstanding universal value of many of these primary and old-growth forests, which have been inscribed on the World Heritage List to be protected for future generations.

The EPFD v2.0 harmonizes 48 independent regional-to-continental datasets, which collectively described 18,411 individual patches of primary forest across 33 European countries. With this, it provides a better and more complete map of Europe’s primary forests.

The European Primary Forest Database v2.0 is described in the journal Scientific Data, and all data can be freely downloaded from Figshare.

Do you care about the Nature and Beech Forest like we do? Get involved!
Become A Volunteer

Monday - Friday: 9:00 am - 16:00
(c)t 2020 BEECHPOWER, All Right Reserved
European Wilderness Society https://wilderness-society.org
Manage Cookie Consent
Our website uses cookies to optimise your experience and our service to you. You can revoke the consent to the cookies at any time.
Manage options Manage services Manage vendors Read more about these purposes
View preferences
{title} {title} {title}
%d bloggers like this: