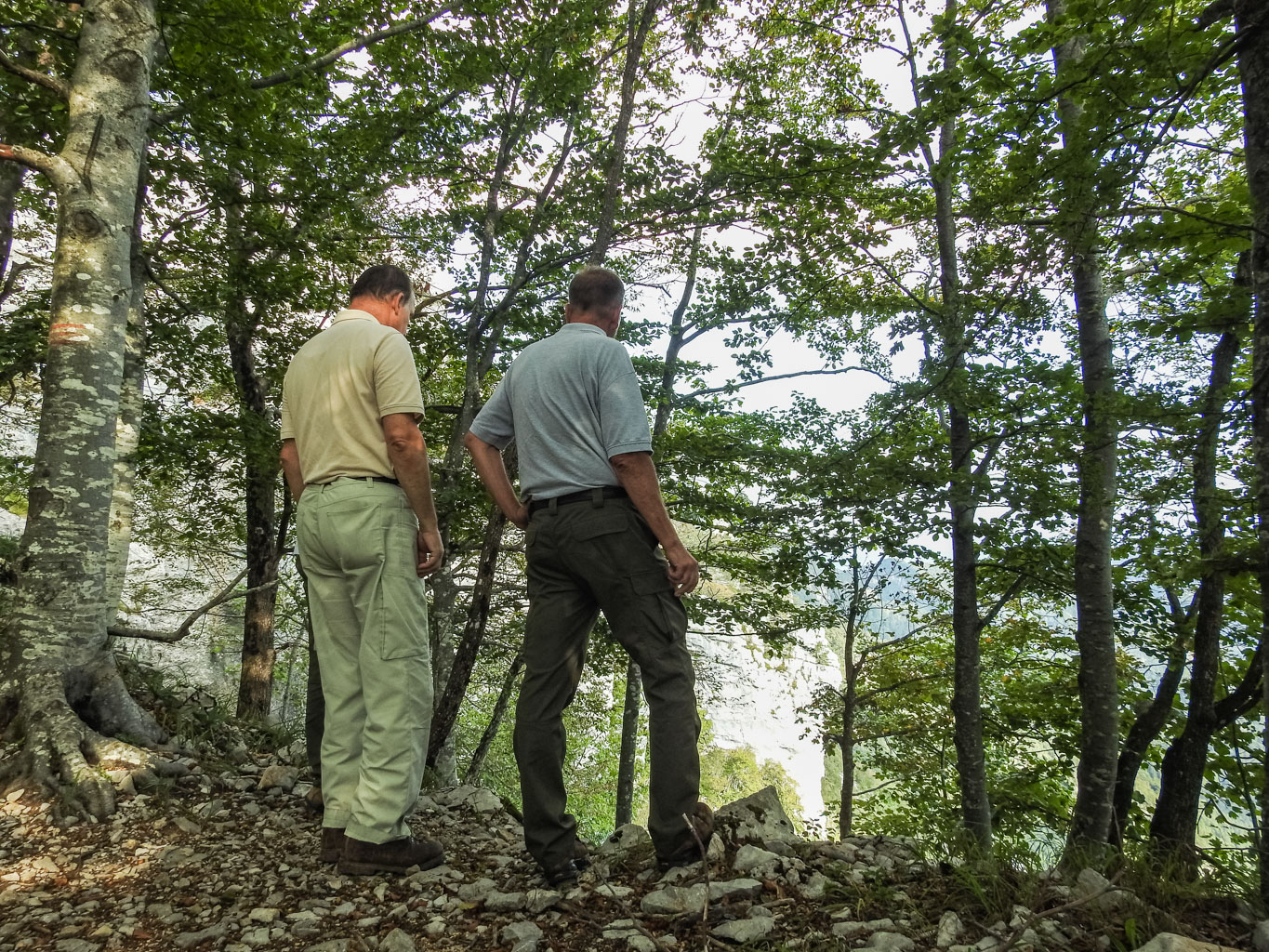 The UNESCO World Heritage Series “Ancient and Primeval Beech Forests of the Carpathians and Other Regions of Europe” is proud to announce its extension with 6 additional States Parties: Bosnia and Herzegovina, Czechia, France, North Macedonia, Poland and Switzerland. Furthermore, it also adds new component parts from Slovakia and Italy. This extension incorporates 15 new protected areas to the largest serial World Heritage property, and more precious forest areas in other countries could even follow.

Starting in 2007 with the designation of ten areas from the Ukrainian and Slovak Carpathians under the name “Primeval Beech Forest of the Carpathians”, the World Heritage Site has largely expanded. After the inscription of five German component parts in 2011, and 63 areas from ten different countries in 2017, this new addition is extending the largest Natural World Heritage site.

With 94 sites in 18 countries, it is the only World Heritage Site globally that connects that many components. It covers areas in Albania, Austria, Belgium, Bosnia and Herzegovina, Bulgaria, France, Germany, Italy, Croatia, Czechia, North Macedonia, Poland, Romania, Slovakia, Slovenia, Spain, Switzerland, and Ukraine. Such a network requires strong collaboration across boundaries and illustrates the close relationship of the beech forest within European culture.

Importance and diversity of the World Heritage Site

The entire World Heritage Site comprises the few remaining European primeval beech forests and centuries-old European beech forest areas, which are almost unaltered by humans. Importantly, each area is globally unique in its composition of climate, soils, flora, and fauna, reflecting nearly the entire spectrum of beech forest types from the mountains to the sea.

The European Beech is a very competitive species, exceptionally adaptable to different climatic, geographical, and physical conditions. This adaptability explains the unique expansion history of the beech in Europe, as well as the occurrence of European beech forests almost everywhere: from rich calcareous to nutrient-poor sandy soils, from mountains to lowlands, and from humid to dry conditions.

Despite the dominance of a single tree species, the beech forest is the preferred habitat of thousands of species. Beech forests are shady and seem dark in summer and may even appear to be species-poor compared to some mixed deciduous forests. This, however, does certainly not apply to a beech forest in its natural state. Beech forests with a high proportion of old growth and standing and lying dead wood provide an ideal habitat for up to 10,000 species of flora and fauna.

No Comments
Do you care about the Nature and Beech Forest like we do? Get involved!
Become A Volunteer

Monday - Friday: 9:00 am - 16:00
(c)t 2020 BEECHPOWER, All Right Reserved
European Wilderness Society https://wilderness-society.org
Manage Cookie Consent
Our website uses cookies to optimise your experience and our service to you. You can revoke the consent to the cookies at any time.
Manage options Manage services Manage vendors Read more about these purposes
View preferences
{title} {title} {title}